How Can I Find A Good Trojan Removal Service?

What RAM Optimizer or Memory Optimizer Is Recommended? 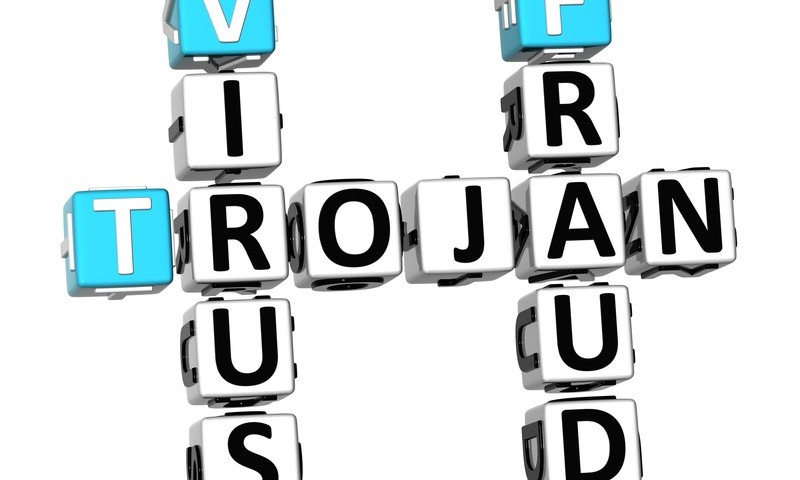 If you’re looking for a Trojan removal service, likely you have discovered one of the most insidious, destructive, and dangerous forms of viruses, the Trojan Virus.

Named after the famous tale of the fall of Troy. After accepting the peace offering from the Greeks of a giant wooden horse, the city would soon fall after the horse turned out to be full of the cities enemies who used the horse to successfully infiltrate Troy. Like the famous tale, a Trojan virus masqueraded as another, less harmful program and once in a computer system, the virus activates often causing wide spread system damage. Once there you will likely need a Trojan Removal Service.

Trojan Removal Service: Why Trojan Viruses Are Such A Problem

These viruses generally have specific conditions that need to be met for the virus to activate or only generally only present a minor problem. A Trojan combines the worst aspects of a standard virus without the activating condition.

Trojan Removal Service: How To Remove A Trojan Virus

As the name suggests, a Trojan Virus is often hidden within another program. This makes removal for more difficult than other kinds of viruses.

This form of cat and mouse virus protection/removal is far from fail safe. However, there are other ways to combat these invasive programs. Remote access technical support.

Standard in house tech support can be helpful with diagnosing, removing, and repair a computer that has been subjected to a Trojan virus. However, this often requires going to the location of the tech support, dropping off your computer along with all the other customers computers, waiting for them to get to your computer, and then hoping that they can actually fix the problem. This can also end up requiring more financial investment on your end. With remote access tech support for Trojan Remote Service, such as that offered by Rockstar Virus Removal, there is no waiting, no traveling, and instantaneous diagnosis. This not only cuts the time as well as the money needed compared to other tech support options. This will get your computer back on its feet in half the time and has the same quality if not better customer service as any in house tech support.

I enjoy delivering quality and value to all my customers. In fact, I work extra hard so every virus removal is a 5 star experience! 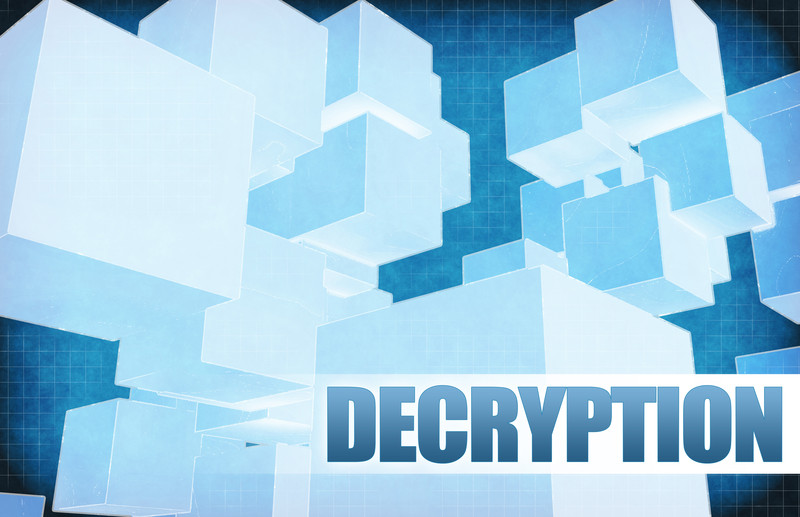 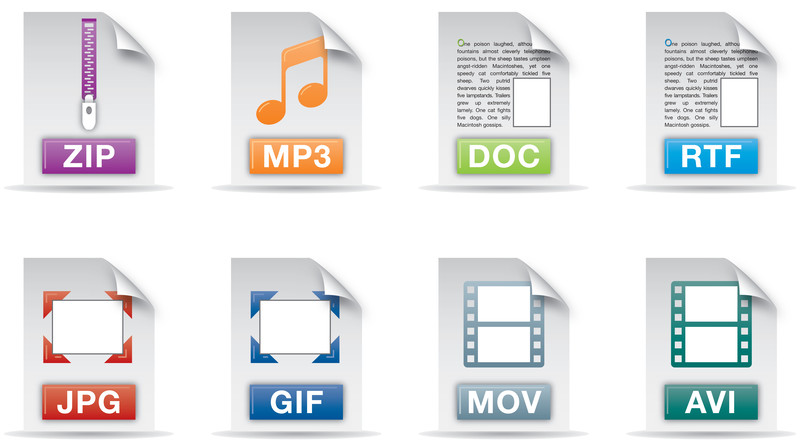 Why Fix Your Computer? 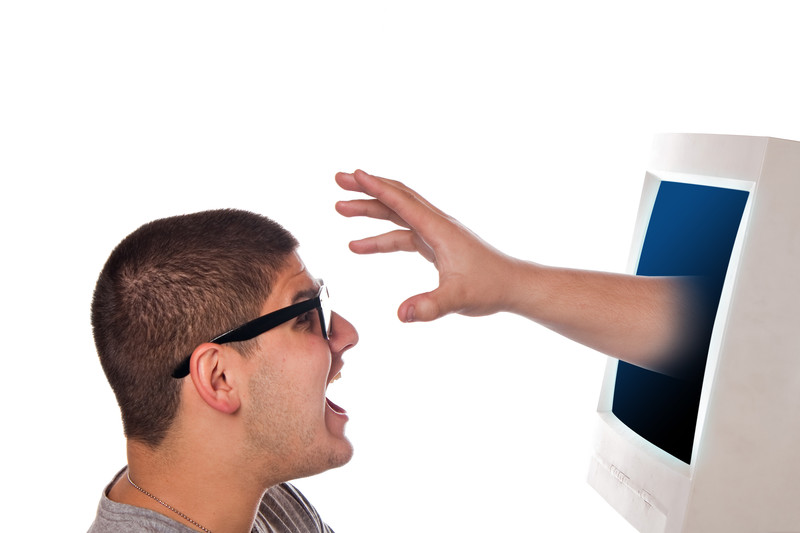